Photo/Video Sharing Service lets users upload photos/videos and share them with other users. 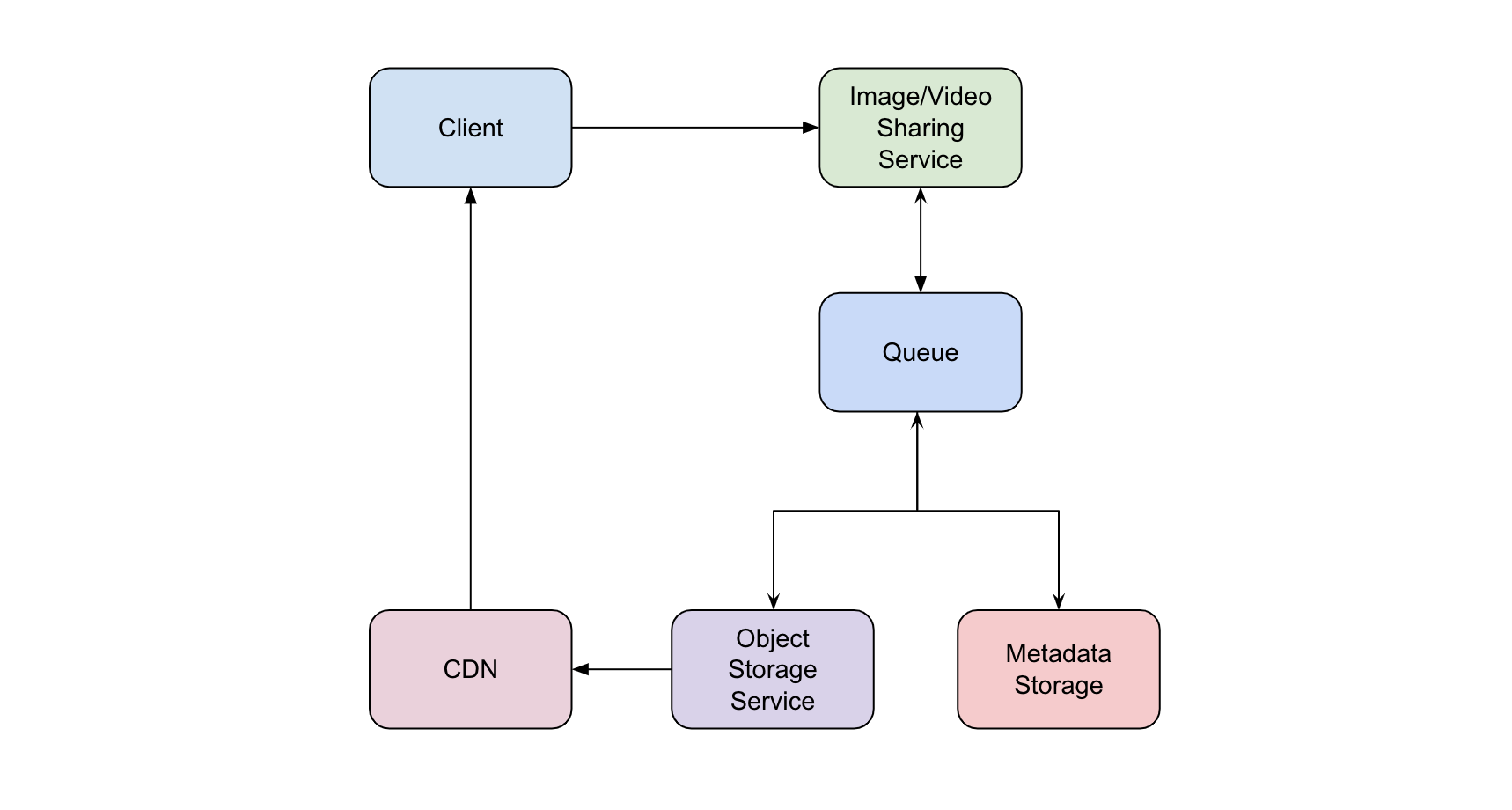 File Hosting Service enables users to store data on remote servers that are accessible through the Internet.

Chat Service lets users chat with their friends both from their phones and its website.

Let me know if you have any question/thought/feedback in the comment section below.